The reigning 2019 Open champions, Tom Billings and Richard Owen, played reassured and thrilling Rackets to stave off a spirited challenge from Mike Bailey and Ben Cawston.

World Champions, Billings and Owen, also captured the Amateur Championship to add to their long list of accomplishments this season.

Although the match was settled in four straight games, all bar the second were closely fought affairs. Twice the game went to set to five, with Bailey and Cawston edging ahead in the latter stages of the final set, ultimately all to no avail. Powerful serving by the champions saw them across the line.

The Brown Advisory British Open Doubles is back after two seasons of covid-affected play and Peter Mallinson was on hand to present the prizes. 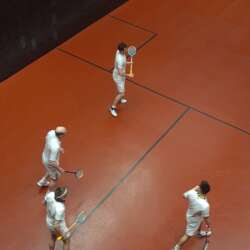 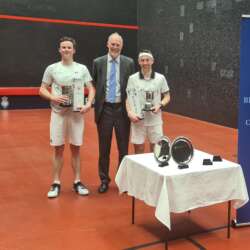 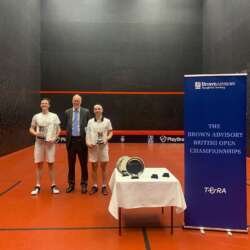 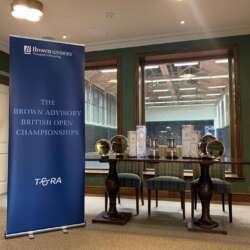 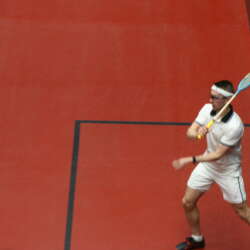 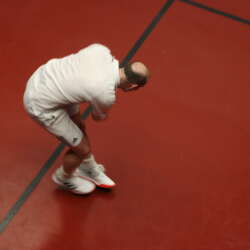 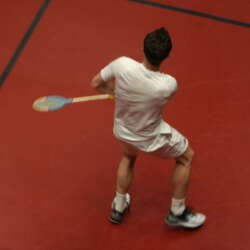 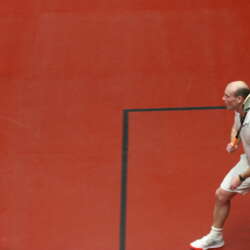 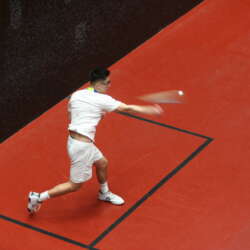 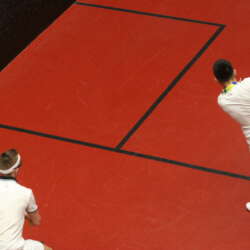 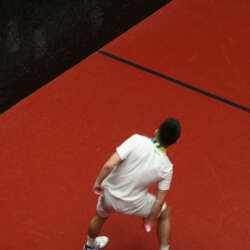 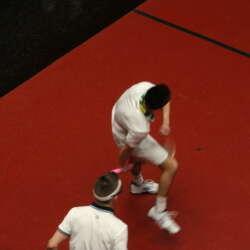 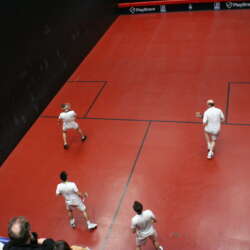 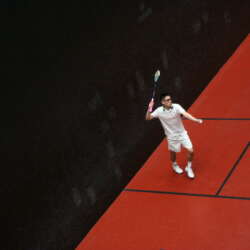 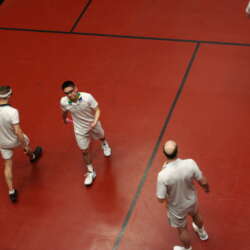 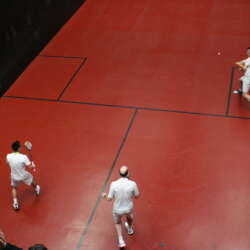 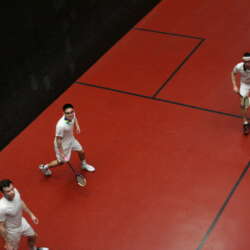 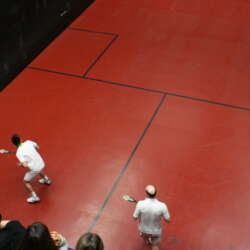 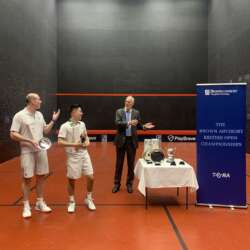 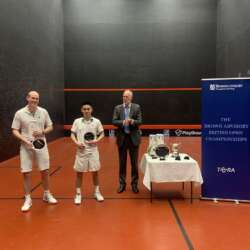 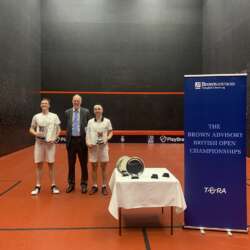 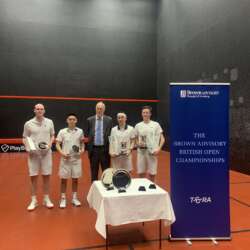 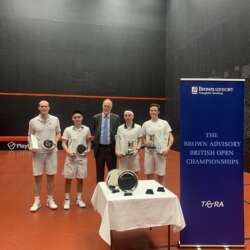 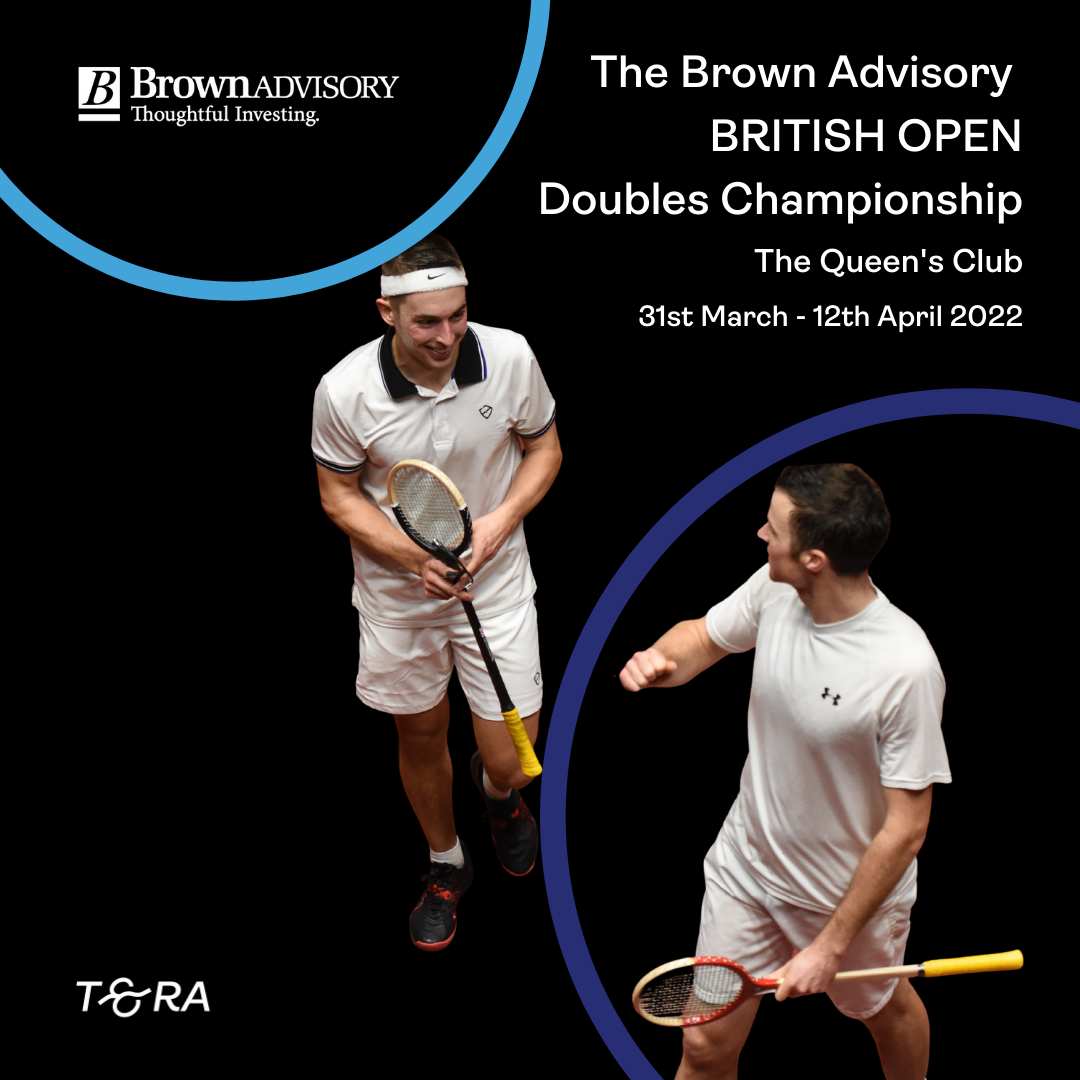