This section provides all the information for developing a new Real Tennis court including:

The building of new courts, or refurbishment of old courts, needs to be led by an active individual or group in the specific location.

Harrow awaited: here it is, completed in March 2021!

The T&RA is able to offer a supporting role in dealing with planners, architects, quantity surveyors, engineers, contractors, etc; this is achieved by either seconding our own experienced people or by recommending consultants. The T&RA is also able to provide financial assistance by way of grants and loans. 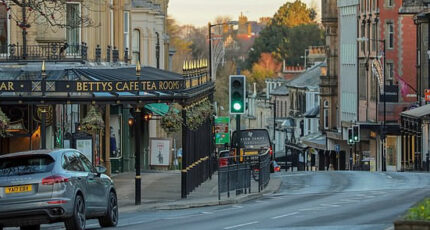 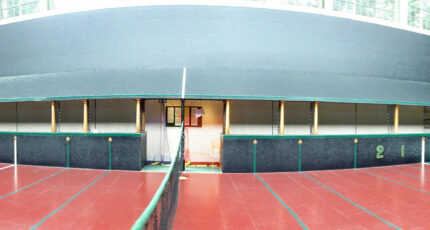 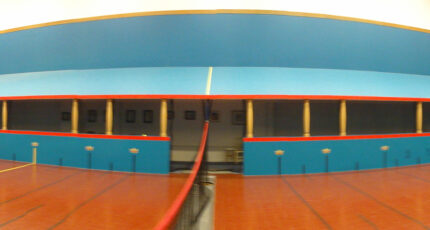 Plan of a Court 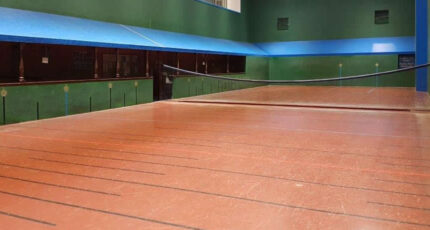 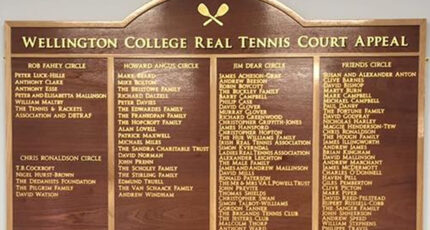 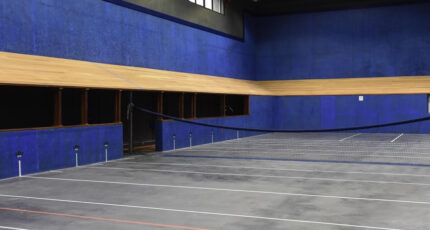 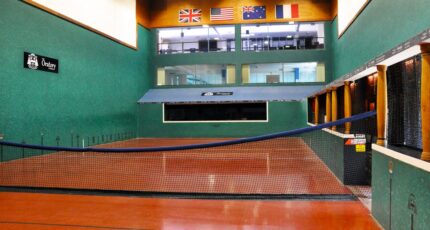 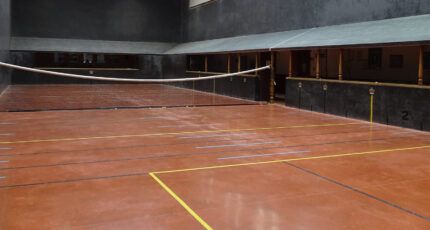