Five stars of the game; namely, Rob Fahey, Bryn Sayers, Ben Taylor-Matthews, Josh Smith and Will Burns battled it out over 10 extraordinary sets played off half-handicap to become the Real 10 champion.

"Last night we witnessed a sublime evening of Real Tennis at Middlesex University. Five stars of the game; namely, Rob Fahey, Bryn Sayers, Ben Taylor-Matthews, Josh Smith and Will Burns battled it out over 10 extraordinary sets played off half-handicap to become the Real 10 champion. After 21 long months with no competition, this one certainly did not disappoint! Josh Smith came out firing on all cylinders kicking the event off with consecutive wins against Will Burns and the reigning world champion Rob Fahey. Smith’s footwork and strength on court proved too much for his opponents and soon became an early favourite for the title. Ben Taylor-Matthews was in incredible form on the night and seemed to control his games with pin-point precision on both wings. Taylor-Matthews overcame his first two opponents, Sayers and Fahey, with great confidence and seemed to get stronger and stronger as the games went on. Sayers came fighting back with his incredible double-backhand, rallying his next two opponents off court. Burns and Smith could not keep up with Sayers as he asserted his presence in the competition. Of course, this wouldn't be a REAL competition without Rob Fahey in contention, and resounding victories over Sayers and Burns put him right back in the mix. Fahey showed his class; hitting targets as he pleased and creating a galvanising spectacle for the crowd. This left the door wide open, and sure enough, Ben Taylor-Matthews stormed through it. Taylor-Matthews was assured in his play and remained level-headed throughout, using his incredible technique and strength to punish the opponents and secure victory. Taylor-Matthews kept up his 100% record for the night and ran out as a very well deserved winner!

In his winning speech, Taylor-Matthews highlighted the importance of such a memorable event after such a long time away from the action for both the players and supporters. On behalf of the MURTC community, I would like to say an enormous thank you to our extremely kind and generous sponsor, Ed Cotterell, for making this event possible. Ed’s passion for Real Tennis is unrivalled and is an inspiration to us all, he spends countless hours theorising with students and members about the game and we are extremely fortunate to have him in our community. We would also like to thank all of our fantastic members for making this event so special, bringing enthusiasm to the club and contributing to such a wonderful atmosphere. This event could not have happened without you and we look forward to welcoming you all to many more events like this one in the near future! Congratulations to Alex Hume for winning the popular grille competition - Enjoy the champagne! The Middlesex university students were extremely grateful to have had the opportunity to attend such an exciting event. It was a joy to have the students in attendance and it is great to see what a lovely group they are! They thoroughly enjoyed getting to know the members and are now more determined than ever to give the sport their best shot. We are pleased to say we had a record attendance in today’s student session!

Thank you to Chris Bray for his world-class marking and his outstanding work in helping to organise the event. And, Finally, I would like to recognise the magnificent efforts and achievements of Will Burns; Will did not only play in the event, but was the creator and driver of the competition, who spent countless hours organising the event and making it so special. Will made sure it ran smoothly throughout and was responsible for the exceptional organisation.

I hope you all enjoyed this magnificent event and we hope to see you all on court soon."

The order of play was as follows (Half handicap): 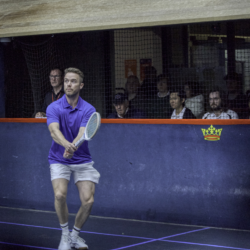 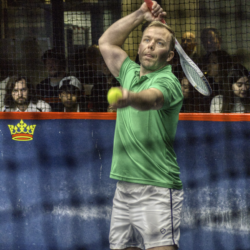 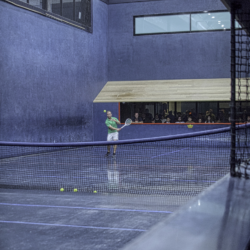 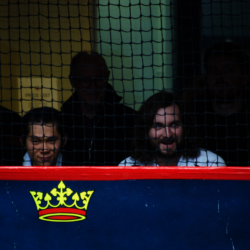 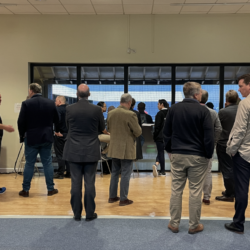 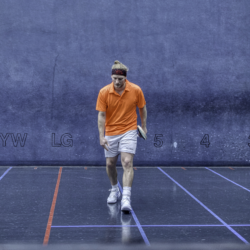 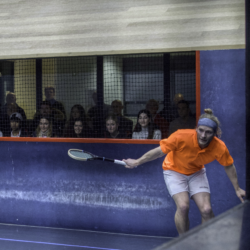 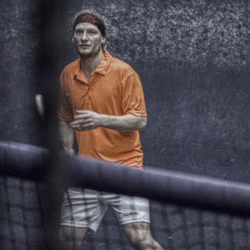 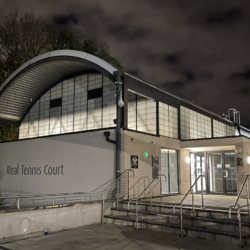 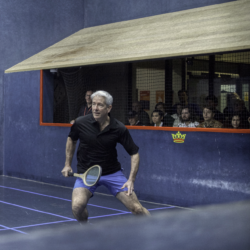 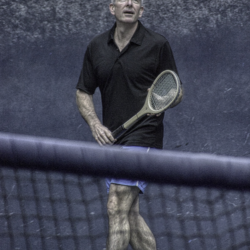 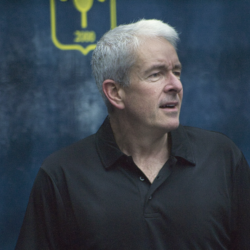 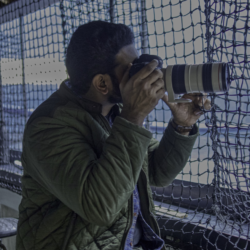 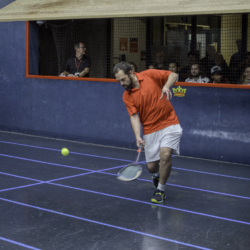 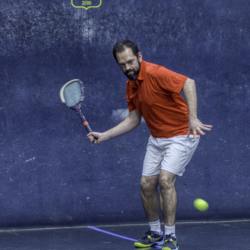 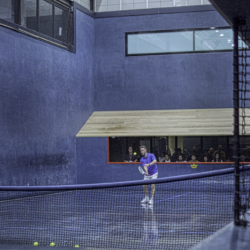 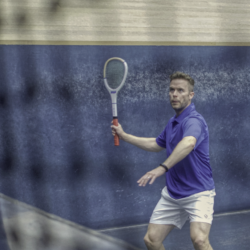 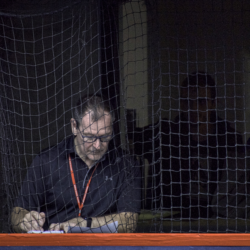 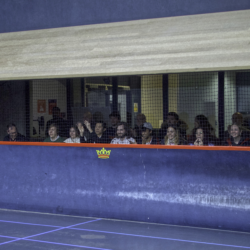 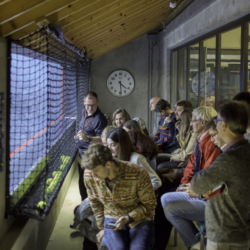