In its near 175 years of history, Champagne Pol Roger has carved out one of the most flattering reputations in the select circle of leading Champagne brands. As Jean-Paul Kauffman wrote in "Voyage en Champagne,” Pol Roger is the gentlemen's Champagne – so, it’s not surprising that Winston Churchill and even the British Royal Family have called it their favourite over the years.

Pol Roger made his first sale of wine in January 1849. Family circumstances forced him to set up a business: his father, a notary, had contracted an incurable disease and could no longer carry on his practice. The first customer was a merchant in Aÿ, the native village of Pol Roger, and the firm developed rapidly, moving to Épernay in 1851.

Central to Pol Roger’s success is the firm's unwavering dedication to two essential values: excellence and independence. Each of the wines which bears the Pol Roger name is treated as an impeccable ambassador of the company’s history. For six generations, the descendants have been equally demanding, remaining loyal to the strategy initiated from the very beginning by the firm's founder.

Excellence means the rigorous selection of the vinegrowers the firm works with, but also by strict selection of the grapes bought from them. All the wines go through a full malolactic fermentation before secondary fermentation in the cool atmosphere of the Champagne Pol Roger cellars, some of the deepest in Épernay at 33m below street level. 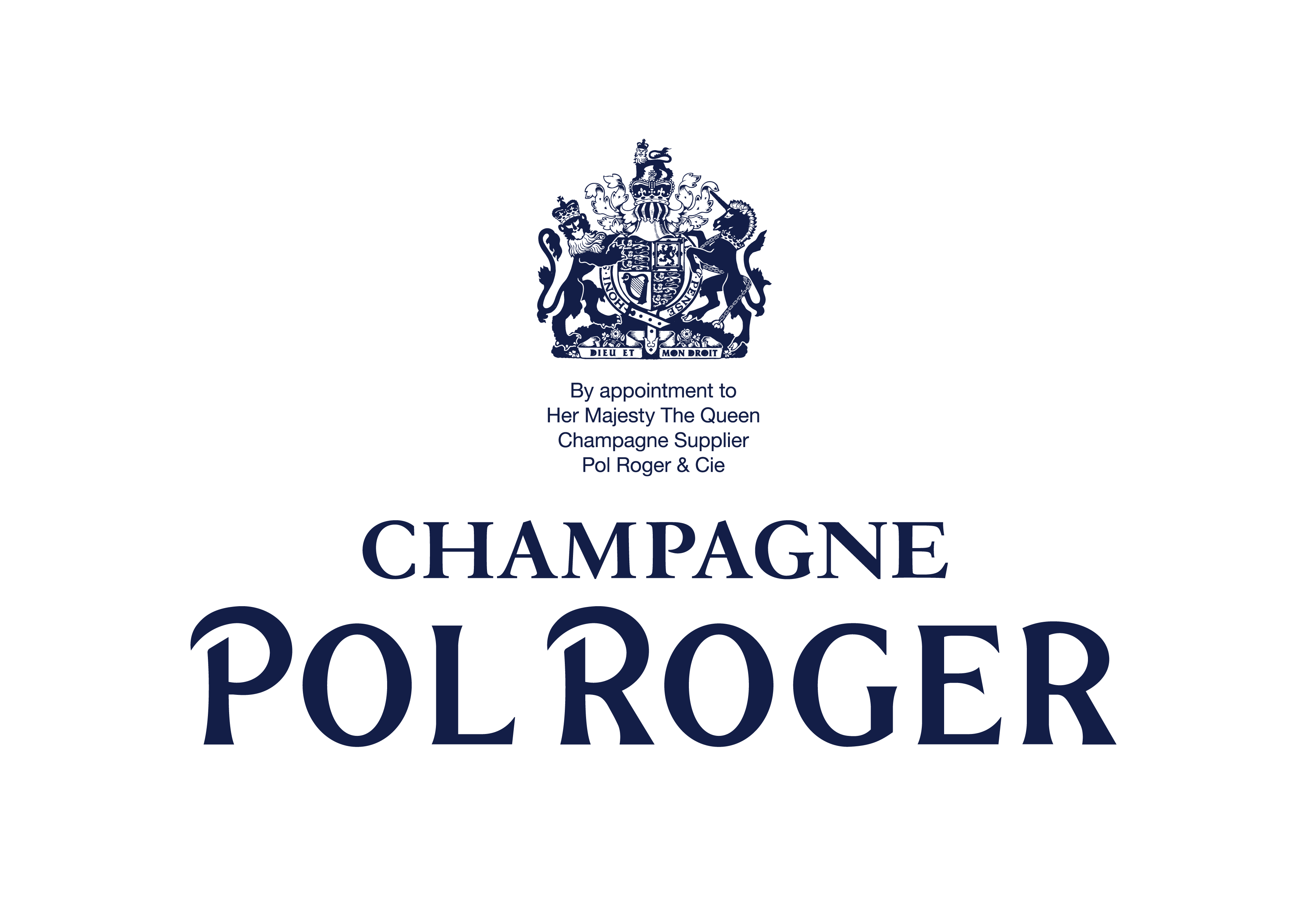